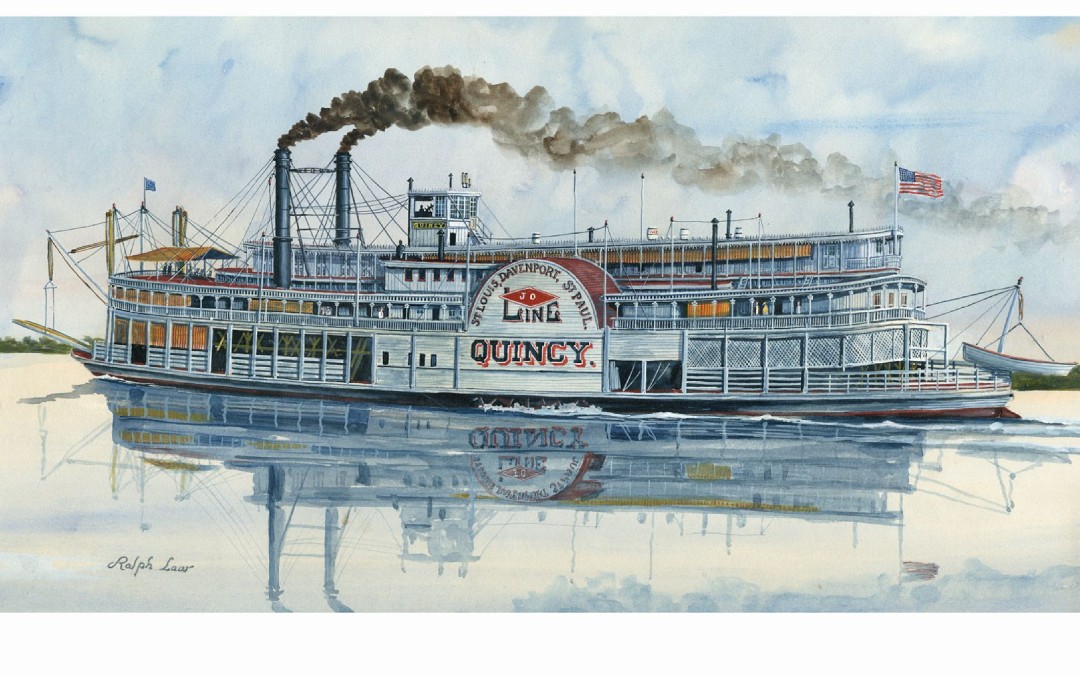 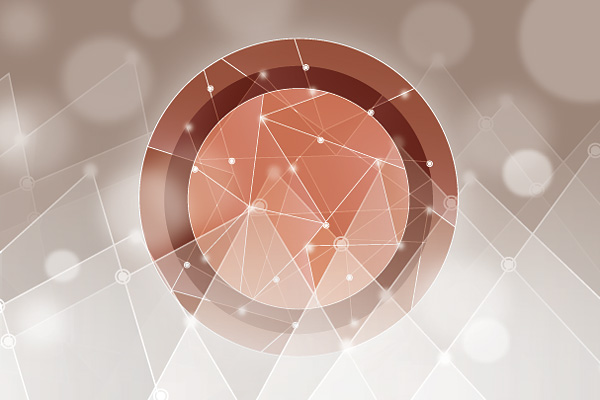 The Story In Time

Time is something fleeting that’s barely felt in the present. Things move and change in time, but in the present, they are often imperceptible because we, the observers, move along with them. Only when we “pause and reflect,” metaphorically taking ourselves out of the moving system, can we see the changes around us that are in fact pretty drastic.

The easiest example of this is observing a growing infant or toddler. The parents or siblings may not notice the height change as much as a distant relative who sees the child once a year. “Oh, he/she’s grown so much,” they say. The same changes, in proximity, are not as dramatic.

Since dramatic narratives are really appealing, I take quite a bit of pleasure doing the exercise of zooming out and observing things at a macro level. At this vantage point, storylines become larger than life. One of these exercises is studying timelines.

Timelines tell grand stories of how the world has altered. They can reveal things that may be imperceptible over years, decades, or even generations.

Usually, timelines are created for specific narratives, for example the timelines of U.S. presidents, American history, or the French Revolution, etc. While these are already fascinating, what fascinates me even more is overlaying these specific timelines into a more complete picture.

I call this the “vertical slice”—it’s when you have multiple timelines with time (e.g., year, centuries, etc.) as the horizontal axis, overlaid on top of each other do compared side-by-side, and you draw a vertical line at a particular time point. A different story then emerges. This vertical slice in time shows what things happened concurrently at a given point.

This is really a simple pivot in data visualization, but as data analysts know, merely inverting the x- and y- axis sometimes reveals different perspectives of the same data set. What’s amazing about data analysis these days is the technological advancement that allows more and more capabilities to tell stories out of complex data.

Back in 2011, I worked on several simple timelines that have continued to be the most visited posts on my old blog. Today, I’m about to embark on a fun data visualization project again. Along the way, I’m also trying to learn more about good principles of data visualization, so if you have recommendations on related books or resources, let me know!

Some TED Talks on data visualization: 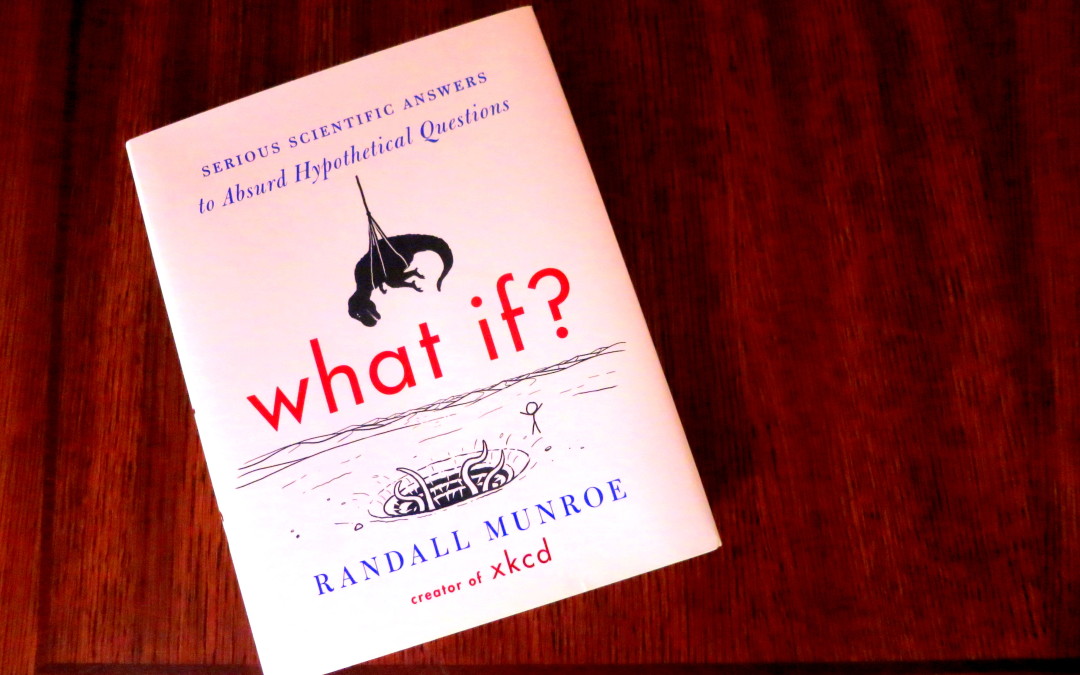