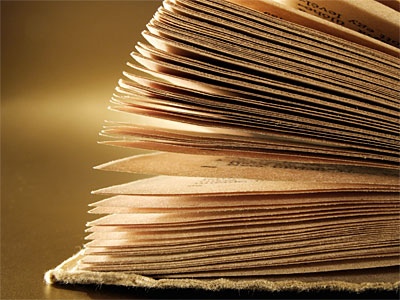 Among my few metanarratives for 2011, one of them is attributed to books. In the beginning of last year I set a target for the number of books I wanted to read (80% of the books I own but haven’t read). That number came out to be 53. I ended up reading only 34 books in 2011, a number I can live with. Most of these books were read on the shuttle, train rides, and airport travels, and a small portion of stealing time here and there during meals and whatnot. 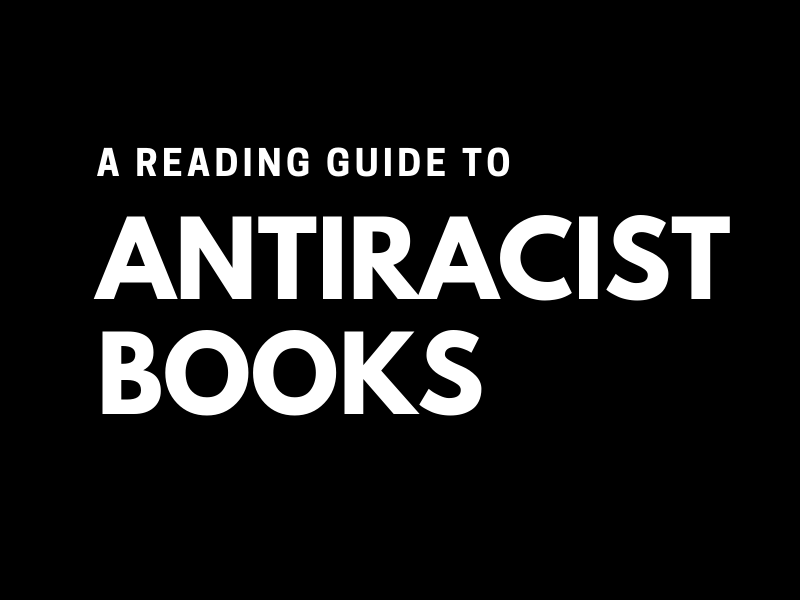 These printed friends of mine have been the most loyal companions in 2011, most gentle teachers, and most exciting travel buddies. In the absence of human companions, I’ve found many a friend in the authors of these books. In the last four months of the year, when grad school bulldozed over my life and basic necessities such as food and sleep were barely met, I clung on even more tightly to my books as an effort to keep at least one thing pleasant in my life. Somehow, I ended the year with an even more voracious appetite for reading than usual, reading 5 or 6 books in the week preceding GYC 2011.

I suppose it’s silly to express gratitude to inanimate objects, but in this case, a tribute to books is in order. What would my life be without them? They were my escapades from rough realities, they took me to places that I would probably never visit, and introduced me to people I would never meet. They expanded my horizon beyond the perimeters of my own world, and I owe a great deal to anything or anyone who has that function in my life.

In 2011, I traveled by foot across Afghanistan with Rory Stewart. I sat at the feet of Solomon and marveled at his wisdom through Ecclesiastes and its commentaries. I savored the brilliance of Ellen White’s Education beneath the shadows of Honduran hills and mountains. Amy Carmichael introduced me to the dear children she took care of in South India a century ago. With Condoleezza Rice, I went into negotiation rooms around the world and saw a glimpse of how history was made. I rode the thrill of Obama’s presidential campaign in the last election cycle with David Plouffe, and learned more about my home country from reading about the life of Stanley Ann Dunham, Obama’s mother.

Some authors can, as it were, cast a spell on me with their writing styles. I laughed with the best author in present-day Adventism (Clifford Goldstein) in his Mules that Angels Ride. Pramoedya Ananta Toer, effectively transported me to early 20th century rural Indonesia and told me stories of the children of the revolution.  C. S. Lewis’ English beautified a common, yet profound topic in the human experience, the Four Loves. And finally, I was spellbound by Heschel’s ingenuity. “To become aware of the ineffable is to part company with words. The essence, the tangent to the curve of human experience, lies beyond the limits of language.” (Man is Not Alone, p. 16) Upon reading these words, my jaw dropped and I had to pause and regain composure from disbelief that someone actually penned such a beautiful sentence. Heschel was a genius.

When I was little I used to watch a Japanese anime called Doraemon, which was the name of a robotic cat from the future that had a magical pocket from which it could pull out cool, impossible gadgets. One of its staple gadgets was called the “Anywhere Door” that could open up and transport anyone to anywhere the person wished to go. To me, books are my “Anywhere Door.”

All the world’s a classroom.