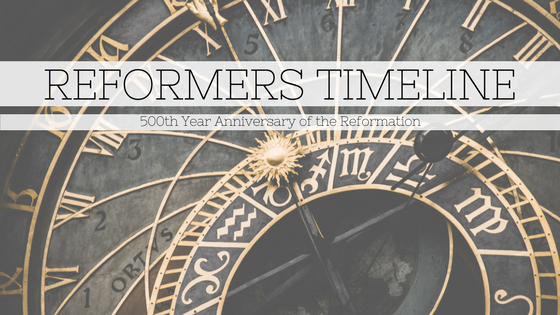 The year 2017 marks the 500th year anniversary of the Protestant Reformation. October 31, 1517 is traditionally believed as the day when Martin Luther nailed his 95 Theses on the door of the church in Wittenberg, which started the wave of theological movements all throughout Europe.

To commemorate this quincentennial, my church is doing a series on the Protestant Reformers, which syncs well with my current preoccupation with timelines. I was curious to see how the lives of the Reformers overlapped each other, since they certainly influenced each other’s work and ministry. 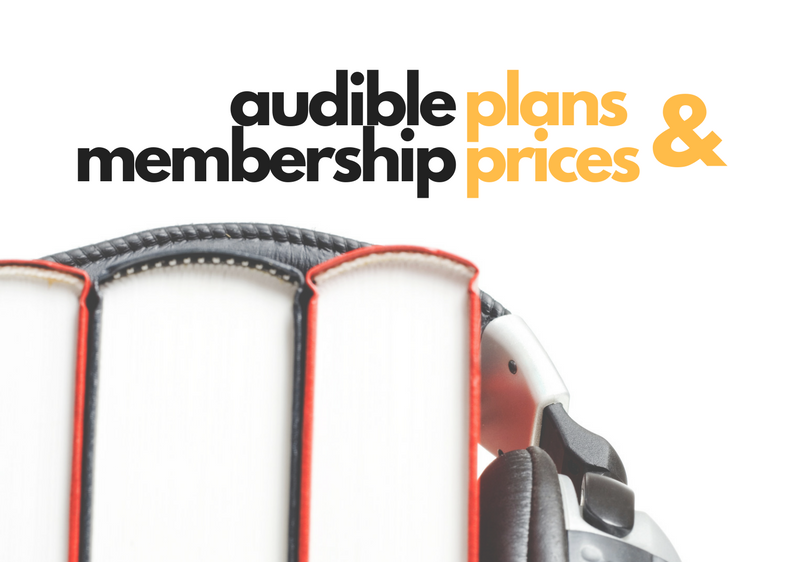 This Reformers timeline is based on the names mentioned in the book the Great Controversy. It’s by no means the most comprehensive list, but it transcends the 16th century Reformers to a few individuals who were precursors to the Reformation and to a few who influenced Christianity in the succeeding centuries. Here it is.

A few interesting things to note:

Now the interesting part for me, and the whole reason of doing these timelines, is to combine different historical narratives in one visualization. In the image below, I added William Wilberforce, the English MP who championed the abolition of the slave trade (a personal hero), to see who were his contemporaries. One of the last letters that John Wesley wrote was for Wilberforce, encouraging him in his work to abolish the slave trade. John Newton, a former captain of a slave ship, author of the popular hymn “Amazing Grace”, was also Wilberforce’s mentor (also on the plot).

Adding to the fun, here’s a combined timeline of the Reformers and the U.S. Presidential Timeline from the last post.

It’s interesting to see that William Miller, a preacher during the Second Great Awakening in America, lived through 12 presidents. He died during the short presidency of Zachary Taylor. William Wilberforce corresponded with some of America’s founding fathers. There are probably many more fun facts that can be unearthed from this timeline. If you know any, let me know!