This Is My Story, part 3: How a Quiet Girl Found Her Voice.

When God came into my life, He liberated me from me.

If you had known me when I was a teenager, spanning the time I was in middle school, high school, and early college, you would’ve known me as a quiet and very inhibited person (unless I was very comfortable with you). During my freshman year, I was basically very close to mute. If anyone wants to fact-check me, I can refer you to a list of people who can attest to this. I would hang out, eat, and laugh with everyone, but I wouldn’t actually say much, or anything. 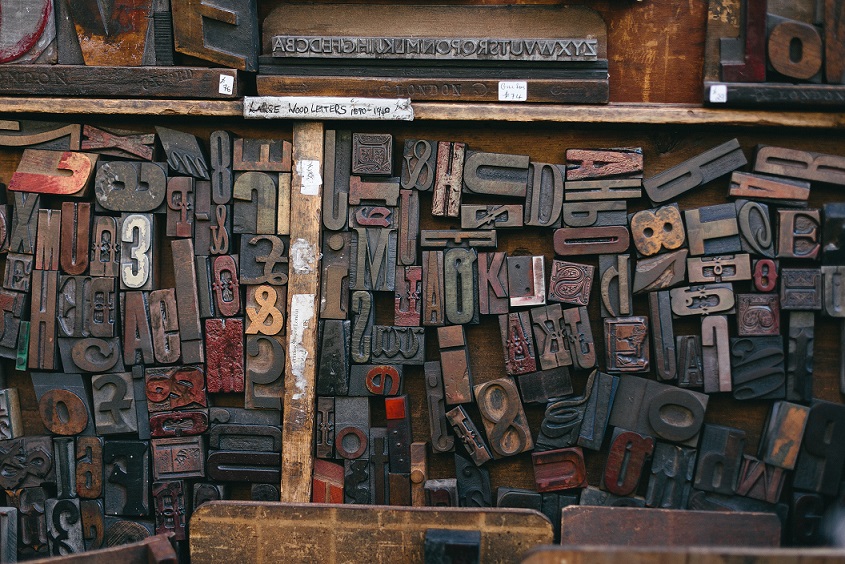 In fact, I still abide by this personal rule. I don’t feel like I have to say something if I don’t have anything to say that is of consequence. But regardless, I still didn’t like the fact that I was quiet. I felt trapped in a body, hidden behind a sealed mouth. And thus the story began.

The beginning of my personality transformation coincided with the beginning of my conversion. During my first year in college, the time when I realized how hard it was for me to get comfortable in new situations was about the same time I realized that my faith lacked substance. I grew up a Seventh-day Adventist and had a real experience with Jesus when I was baptized at 14, but most things I knew were hearsays, second hand knowledge. Other people told me and I believed them. By the time I got to college, I had never studied the Bible. I had read the Bible, but I never studied it.

Which was why when I came across a group of young people who studied the Bible—as in not reading it cursorily, but squeezing every essence of the words—I was blown away. I still remember the first Bible study I had in my life, once upon a Friday night in a classroom at Boston University, led by the ever-so-awesome Jen Song. It was on Daniel 1, about young Daniel at the University of Babylon, standing true to principle. What a timely message for this new freshman. I was amazed at how relevant the Bible could be: These words could actually speak to me!

If I had missed a precious lesson in a familiar passage, what else could I have missed? A whole lot, as it turned out. And so for that entire year, I devoured all kinds of books, resources, and sermons to answer the question, What is Adventism and why am I a Seventh-day Adventist? Most importantly, I started learning how to meditate on the Bible. I read the Desire of Ages in a month. My hunger for spiritual things was deep and I took hold on anything I could.

It was at this hungry stage that messages from GYC 2003 came to me. Some people from the Boston Korean Church went and brought back tapes from the conference (yes, they were tapes back then). I listened to them, and let’s just say I was never the same again. Talk about being blown away. The theme, Higher Than The Highest, taken from the quote in Education, p. 18, “Higher than the highest human thought can reach is God’s ideal for His children” especially struck me. What?! You mean God has ambitions for me that are even higher than my school, my parents? I thought MIT was pretty good.

So even though I was quiet on the outside, in reality my mind was buzzing and loud on the inside. I was especially quiet in church settings because I felt spiritually lacking and didn’t have anything to give. But in my quietness, I was absorbing and soaking up everything that everyone said in Bible studies, discussions, and sermons like a dry sponge. I was like an empty cup, and God started filling me.

As God filled my soul with understanding, experiences with Him, knowledge of who He is and how He deals with His children, my cup began to be filled and eventually overflowed. And with that overflowing, came my voice.

Now I could share insights and not feel like a fake. I could testify what God had taught me in real life experiences. I spent 10 weeks going door-to-door the summer after my junior year, and nothing cured shyness like canvassing could. I kept receiving and kept giving. Now I had something to say; God had put words in my mouth.

The crazy thing was that it didn’t stop there, since God not only gave me a voice in spiritual settings, but also in secular and social settings. These days, I’m hardly shy or quiet, except in special circumstances.